S-Acetyl Glutathione: What Is It and Why Everyone Over Age 35 Should Be Taking It?

Aging is a natural process that we all go through but, as we age, we become more vulnerable to health problems, particularly chronic diseases. Luckily, there is a powerful antioxidant that has the ability to slow down the process of aging and help prevent cancer, heart disease, dementia and many other illnesses. Considered as the mother of all antioxidants and an immune system booster, Acetyl-Glutathione helps our body to stay healthy as demonstrated by several studies. Acetyl-Glutathione not only protects us from certain types of diseases but it also treats cognitive problems, from autism to Alzheimer’s disease, and a wide array of other health problems. In fact, maintaining high levels of glutathione is essential to chronic disease management and recovery.

An integral part of the detoxiﬁcation process, glutathione is primarily found in the liver which is the main organ responsible for detoxiﬁcation but it also functions in the tissues and organs all throughout the body. Glutathione expels toxins in a form that can be excreted through the bile and stool, and it recycles other antioxidants including vitamins C and E. Beyond detoxiﬁcation, glutathione plays a signiﬁcant role in energy metabolism. This critical molecule protects cells and mitochondria from free radical damage. Mitochondria are the powerhouses in cells that are responsible for energy production, and by keeping it free from oxidative damage, allows the cell to achieve peak performance thereby promoting optimum health and increased energy. 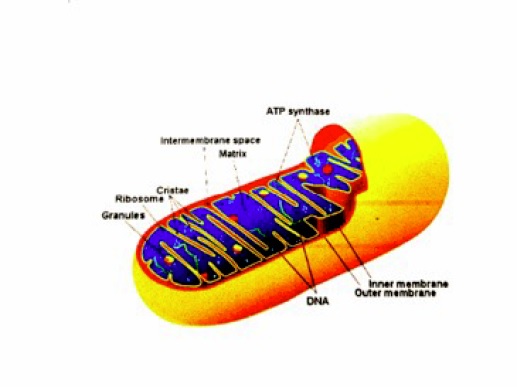 Our body produces its own glutathione; however, its amount diminishes with poor diet, stress infection and exposure to toxins, pollution and radiation. It also starts to deplete at the age of 45. Research shows that healthy young people have high levels of glutathione while unhealthy elderly have low levels of this antioxidant, and it is even lower among sick and hospitalized elderly. With low levels of glutathione in the body, we become more prone to infection and diseases as we lack the ability to effectively detoxify. This also causes damage to the liver which further undermines the detoxiﬁcation process

To maintain optimum mental and physical function, it is essential to keep high levels of glutathione even before we reach the age of 45 as we are now more exposed to several environmental factors that speed up the depletion of glutathione in our body. Taking Glutathione supplements along with consuming glutathione-boosting food and exercise is a good option.

Glutathione may be taken orally or through inhalation or injection. Several oral glutathione supplements are available on the market but there are questions as to their bio-availability. When glutathione reaches the stomach, it is broken down and becomes ineffective. A more absorbable and highly stable form of glutathione, S-Acetly Glutathione, is now available.

Acetyl Glutathione has the ability to permeate into the membrane of mitochondria where it helps maintain its integrity and function. It can also cross the blood-brain barrier allowing it to directly detoxify and protect the brain. In addition, S-Acetyl glutathione has been found to increase intracellular glutathione and improve many biomarkers of oxidative stress. Taking S-Acetyl Glutathione supplement is a great way to protect ourselves from health problems associated with aging, poor lifestyle and adverse environmental factors.